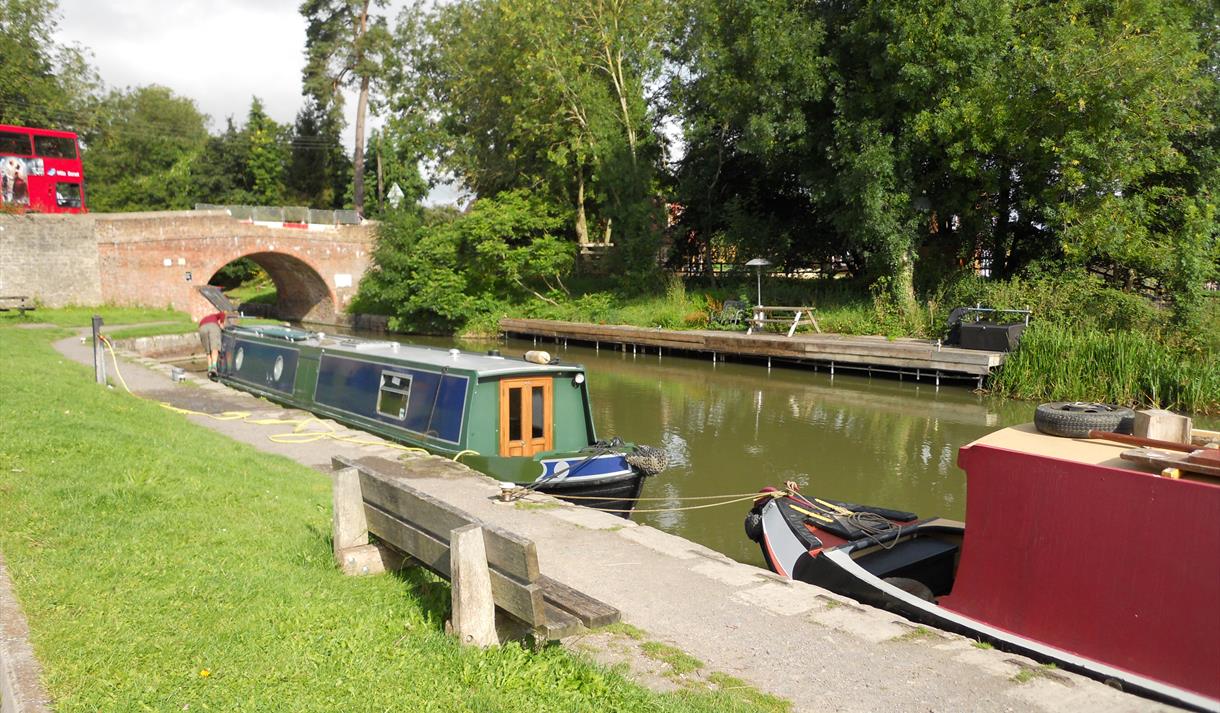 The Vale of Pewsey – tranquil, spiritual and ancient.

The Vale is a beautiful area in the eastern half of the county of Wiltshire with the village of Pewsey at its centre. It is a walking and exploring landscape, studded with pretty and unspoilt villages and forms the western extent of the North Wessex Downs Area of Outstanding Natural Beauty.

Archaeological digs around Pewsey indicate that there has been a settlement in Pewsey village since the 6th century, but the history of the Vale and the villages around it goes back much further with settlements from 3000BC.  Much more recent history, with the opening of the Kennet and Avon canal in 1810 and the Great Western Railway in 1862, transformed Pewsey into a bustling community.  Pewsey continues to be a quaint village that retains a charming character and is a hotspot for crop circle enthusiasts.

Views of the Vale start from the eastern county border, and the Vale stretches as far as Devizes in the west, bordered by hills and downland to north and south.  Its life blood is the Kennet & Avon Canal linking attractions such as Wilton Windmill and Crofton Beam Engines, the village of Pewsey with its wharf, and White Horse carvings in Pewsey and Alton Barnes, with paragliding, walking, riding, canoeing and barge trips along the way.

Visit Pewsey Vale during September and take part in the oldest carnival in Wiltshire.

Visit Pewsey Vale during the summer and enjoy the pubs, shops and cafes dotted around the Vale and at Woodborough Yard and Honeystreet Wharf.

Visit Pewsey Vale at any time of the year and explore the landscape’s network of ancient footpaths, byways and bridleways. Immerse yourself in history with charming thatched cottages, quirky local landmarks, village Churches dating from Saxon times and nostalgia from the ‘no bones, no stones’ Heritage Centre in Pewsey village.  And visit the Crop Circle Exhibition & Information Centre at Honeystreet Mill – the world’s centre of the crop circle phenomena.

A warm Wiltshire welcome awaits you from the places to stay, eat, drink and shop found across the Pewsey Vale – most of which are exclusive to the Vale, offering unique products and experiences.

With mainline railway stations at Pewsey and at Great Bedwyn offering services from and to London and the West Country, the Vale of Pewsey is closer than you think and provides a perfect getaway from the hustle and bustle of modern life.

Walking in the Vale of Pewsey

The Vale of Pewsey has been awarded Walkers are Welcome status in 2021, testament to the high-quality and well-maintained walks in the area.

There are two new walking route itineraries you can use to discover Pewsey Vale:
- The Mid Wilts Way walking itinerary, a one-week itinerary taking you along the eastern half of the Mid Wilts Way, starting in Ham and working your way westwards to the village of Martinslade, just beyond Devizes
- The Kennet & Avon Canal walking itinerary, a one-week itinerary which takes you along the Kennet & Avon Canal between Hungerford in the east and Devizes in the west