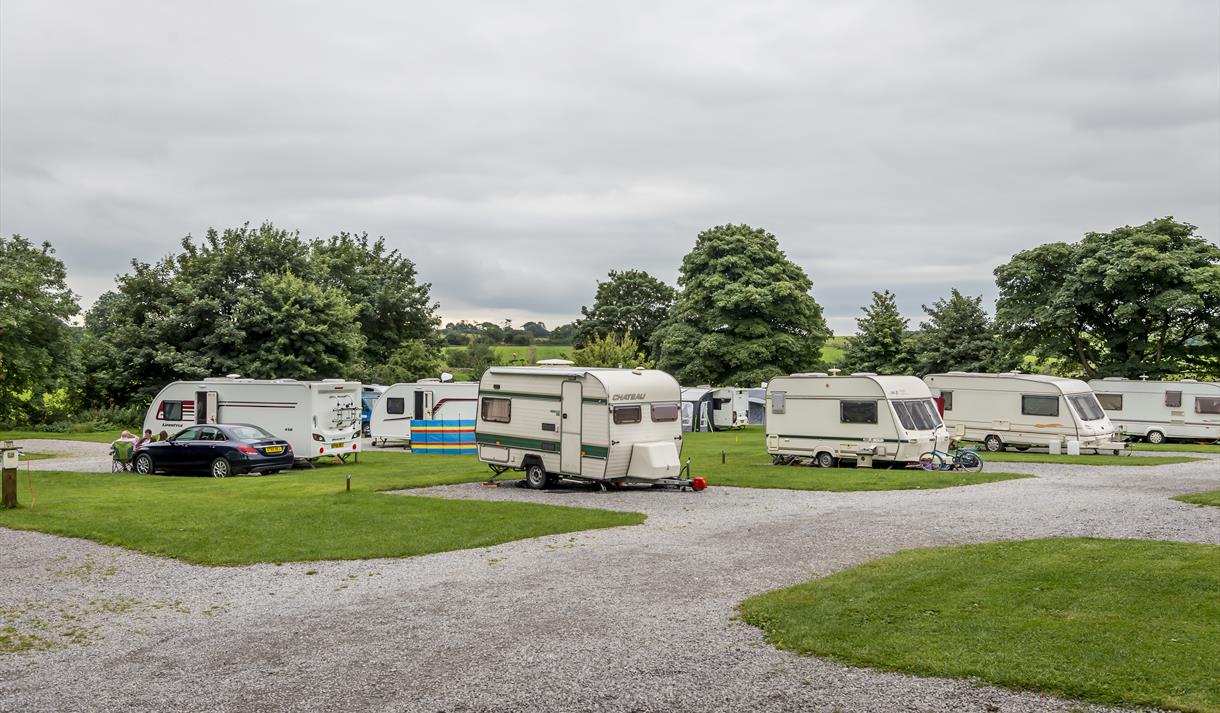 From its lofty position near Priddy, the highest village in the Mendip Hills, Cheddar Club Site sits proudly in the middle of a vast natural playground. Surrounded by spectacular landscapes, as well as plenty of outdoorsy fun in the form of walking, cycling, caving and rock climbing.

Less than 5 miles from the campsite is Cheddar Gorge, one of Britain's most spectacular natural landmarks. Explore its extraordinary subterranean stalactite show caves, venture inside hidden prehistoric chambers at Gough’s Cave, wander along the cliff-tops and experience spectacular panoramic views from Jacob’s Ladder and the Lookout Tower.

Head to Wookey Hole for more cave exploration and to enjoy family attractions including museums, demonstrations, arcades, a maze and adventure golf. You’ll find plenty more family fun at Longleat Safari Park, where you can get up close and personal with big cats, elephants, wolves, rhinos and much more. For a different experience, spend a day exploring the ancient city of Bath, the former home of novelist Jane Austen. It’s the UK’s only city designated as a UNESCO World Heritage Site, and it’s easy to see why: it’s home to Roman Baths and many historic architectural masterpieces including the Royal Crescent and The Circus.

Fancy a beach break? Relax by the seaside at one of Somerset’s lovely beaches, or up the ante at Weston-super-Mare or Burnham-on-Sea, which come action-packed with family attractions and amusements. Dust off the sand back at Cheddar Club Site and make the most of the family-sized shower room and laundry facilities, before relaxing in quiet surroundings with glorious countryside views.

Heading South exit junctions 22 or 23 from the M5 or West exit junction 18 from the M4, avoid travelling through Bristol. Continue to follow A-roads to B3135; do not use Nine Barrows Lane.