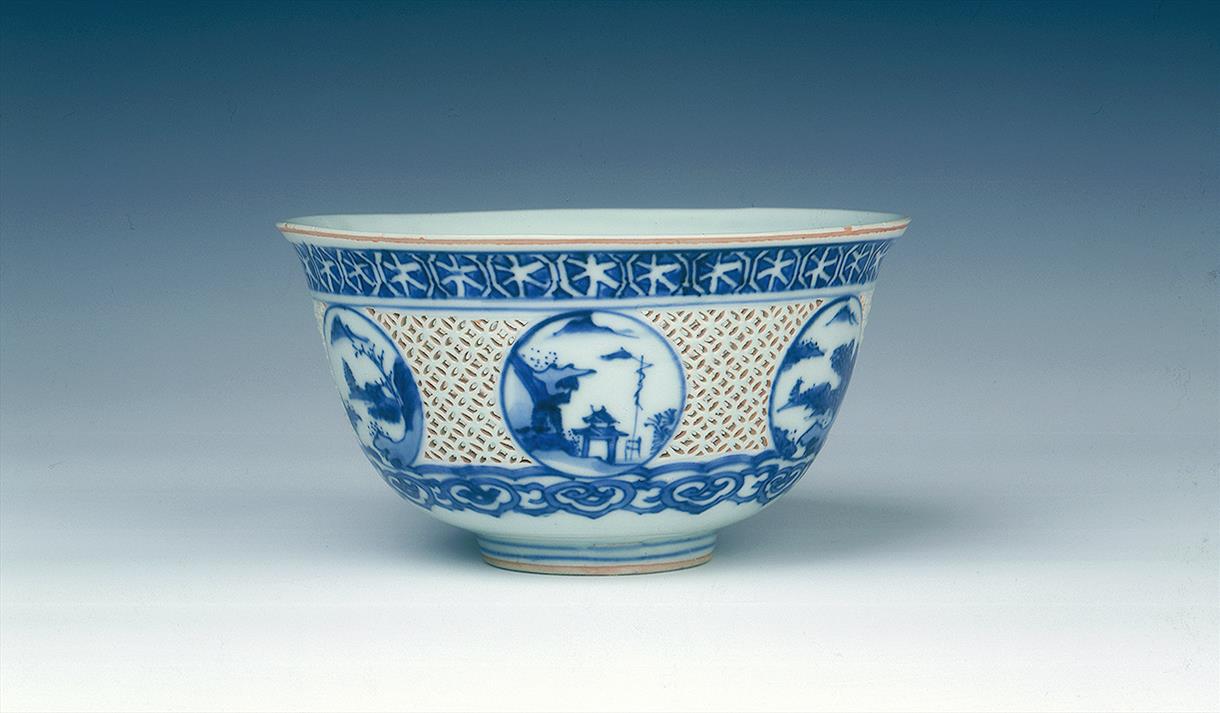 Incongruously placed just a stone’s throw from two of Bath’s iconic attractions, The Circus and The Royal Crescent, is a hidden gem of a museum. The Museum of East Asian Art is the only museum in the UK solely dedicate to arts and culture from East and South East Asia, with a collection of over 2,000 objects. The Museum truly showcases the exquisite craftsmanship from East Asia to rival the best of European art.

Spread over three floors of a converted Grade II listed Georgian townhouse, the Museum is a sanctuary of tranquillity in a busting World Heritage city: ceremonial jade objects as luminous today as they were over thousands of years ago sit alongside imperial household items, Ming vases, bronze Buddhas, Chinese Blue and White porcelain and other artefacts representing over 7,000 years of artistry and craftsmanship. The collection of Chinese art is particularly comprehensive, some of the Chinese bamboo and wood carvings are among the finest found in European collections.

The Museum of East Asian Art is an independent museum. It was founded by Brian McElney OBE, a prominent former lawyer and long-time resident of Hong Kong. After his retirement to the UK, Brian donated his collection to form the Museum which opened to the public in 1993 as an education charity. The collection has been added to by long-term loans and donations by the public over the years.

The most straightforward route if you are travelling from a distance is likely to be via the M5 and M4 (exist at junction 18 to A46). You could use the Lansdown Park and Ride (Bus 31), get off at Alfred Street stop which is about 2-minute walk to the Museum.

There are frequent rail services connecting Bath Spa station to and from London, Bristol, Salisbury and many more destinations. It is about 10 to 15 minutes’ walk from the station.

You can take advantage of our Great Western Rail 2 for 1 offer.

You could also use bus services from the bus station (next to the train station): 6/6A/7 – First Bus. George Street stop is about 3-minute walk to the Museum

700 – Bus station to Sion Hill. Julian Road stop is about 3-minute walk to the Museum