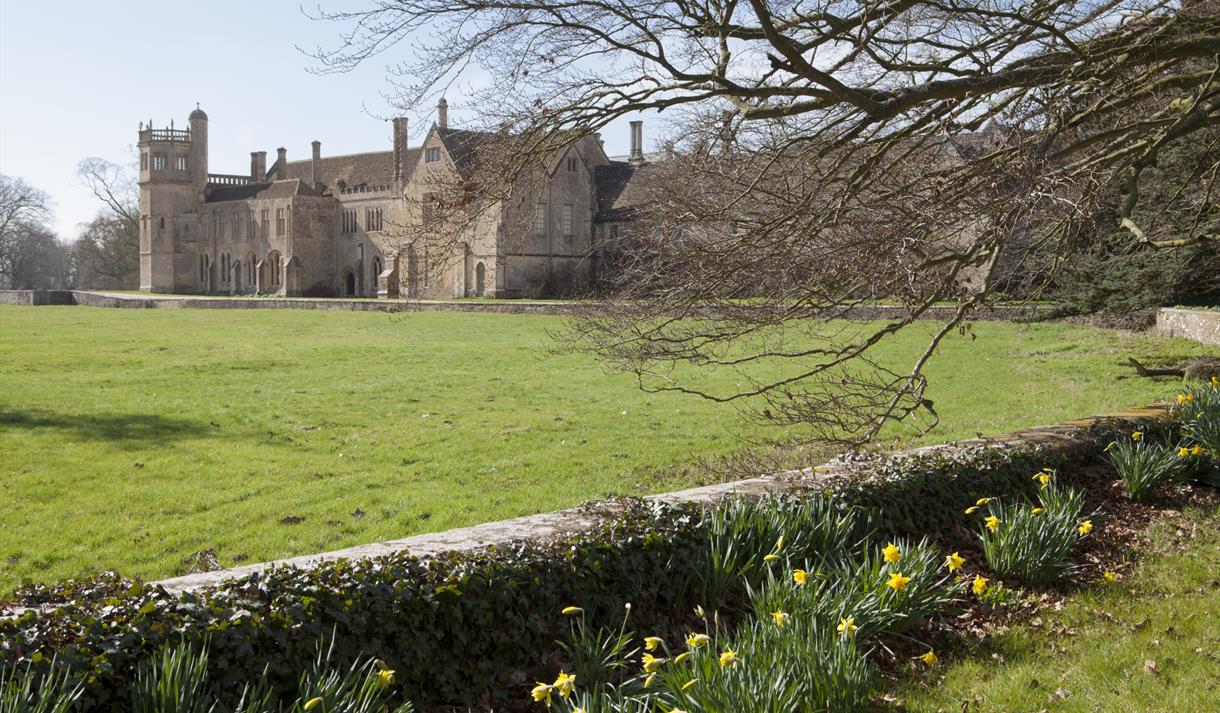 This quirky country house, once home to the inventor of the photographic negative, was built on upon the foundations of a former nunnery. It now encapsulates the leisured life of a wealthy and intellectually curious family, the Fox Talbots, whose most famous member was a scientific polymath and moved among the outstanding minds of the early 19th century.

The Abbey, which has been at the heart of Lacock for more than eight centuries, is surrounded by meadows and woodland that is filled with birds and carpeted with crocus in spring. The medieval Cloister (which stood in for Hogwarts in the Harry Potter films) is a peaceful, golden space that gives a sense of the building’s monastic past, while the richly furnished rooms above connect the visitor with the genius of William Henry Fox Talbot, the gentleman-scientist whose discoveries paved the way for 20th century photography.

Beyond the Abbey gates is a quintessential English village, which has been the backdrop to many films and TV dramas. Lacock grew up to serve the medieval nunnery and is still a thriving community, many of the homes unchanged in essence for centuries and now filled with independent retailers.

Nearest major road is M4. Follow signs to Chippenham, take A350 south of Chippenham. Lacock approximately 2 miles south, signposted off to left.  Find out about the latest on the roads and get travel directions from TravelWest

Nearest station is Chippenham station. Taxi or Bus to Frome stops in Lacock. For comprehensive information about getting here by public transport, please visit TravelWest