Running through selected nights in October, the award-winning FEAR at Avon Valley Scream Park is back for its 7th edition - and it's going to be more terrifying than ever. Voted the UK's Best Scream Park, you won't want to miss this!

FIRE SHOW & STREET THEATRE
The scares don't stop there. Immersive street theatre acts will entertain between mazes with our infamous stilt walkers and immense fire show every hour. You'll meet Trixxie and Chunk who will be joining Frank and friends to freak you out.

GAMES & RIDES
Take a break from the horror and test your stamina on the extreme fairground rides. Can you get out of the Escape Room? or try out the Paintball range.

BAR & FOOD STALLS
Absorb the atmosphere and enjoy drinks from Frank's Bar or from one of the food stalls.

This multi-award-winning scream park is the ultimate Halloween event in the South West, so book your tickets now!

FEAR is the first scare attraction in the UK to launch pre-release tickets via cryptocurrency only! These will be the cheapest tickets available with no transaction fees. There will be over 30% off some tickets which are limited in number so once they are gone. Book here

For the younger (and less brave!), there is some gentler Spooky Fun to be had at Avon Valley, with details to be released soon. You'll also have the chance to pick your own pumpkin in their pumpin patch!

Find out about the latest on the roads and get travel directions from TravelWest.info

For comprehensive information about getting here by public transport, please visit TravelWest.info 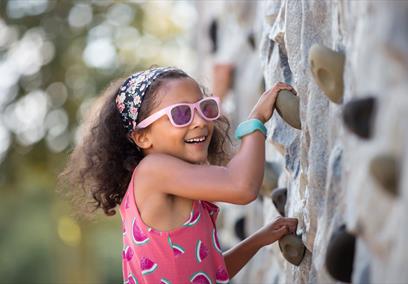